Maxime Bernier's "C-" score as a party leader is based on assessment of his personal leadership on 9 measurement categories relating to policy, voting, or actions, summarized as follows:

Bernier has a mixed voting record during his years in parliament. He voted badly on abortion-related bills and on transgender ideology. He voted correctly on euthanasia and conscience rights. 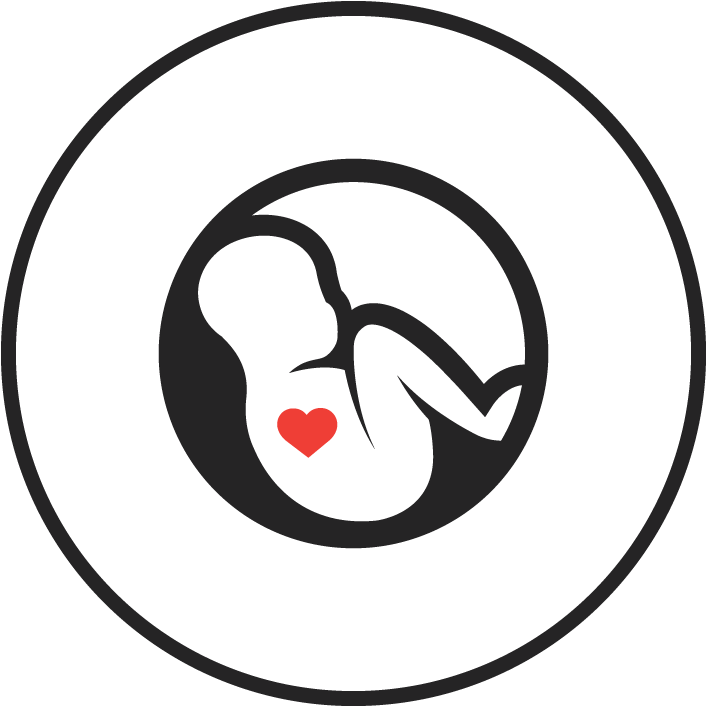 There has been a marked and positive change in Bernier’s position on abortion ever since he ran for the Conservative Party Leadership in 2016-2017. He seems to be moving in a more pro-life direction.

Bernier has pledged that he will allow his MPs to re-open the debate on abortion, if they so desire.

He has also said that his MPs will be permitted to introduce any pro-life private member’s bill, without fear of interference from his office…. and that he might vote in favour of such a bill himself.

On the 2019 campaign trail, Bernier pledged to abolish the existing government practice of funneling scarce, Canadian taxpayer dollars to fund abortions in Africa and other foreign countries.

Demonstrating further evolution in a pro-life direction, Bernier posted a tweet on May 28, 2019, describing third trimester abortions as "murder". However, he subsequently clarified that he does not believe a "fetus becomes a child until 24, 25, 26 weeks". 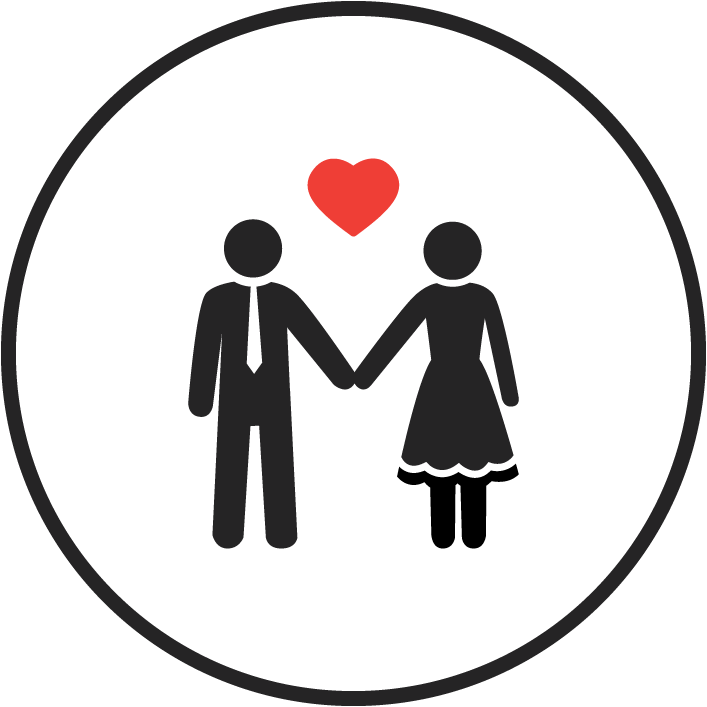 During the 2016 Conservative Party Policy Convention, Bernier supported a policy resolution that was introduced by a homosexual-activist lobby group. That resolution aimed to abolish the party's long-time support for the true definition of marriage between one man and one woman.

Bernier even lined up to speak at the mic in support of the anti-family policy. 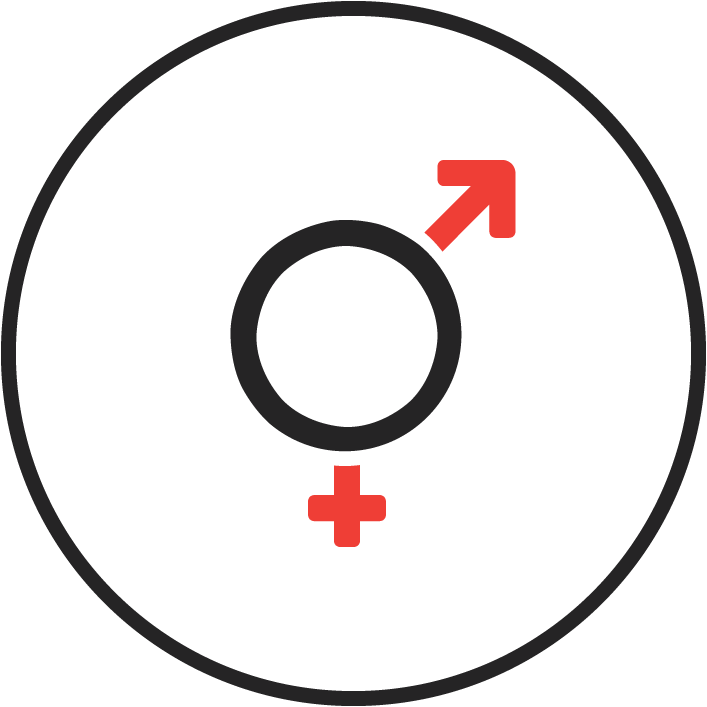 Although Bernier voted in favour of the Liberal government’s radical Bill C-16 which enshrined the un-scientific theories of “Gender Identity” and “Gender Expression” into Canada’s Criminal Code and Human Rights Act, he subsequently regretted having done so.

Bernier not only said that he regretted voting Yes to C-16, but he even pledged, as part of his Conservative Party Leadership platform, to repeal the law, if elected Prime Minister.

Bernier came to the conclusion, after speaking with free speech hero Dr. Jordan Peterson, that C-16 was a dangerous law which would grant the State the power to compel speech.

Peterson famously opposed Bill C-16 on the grounds that it was totalitarian and would compel citizens to utter words in which they do not believe, such as made-up, transgender pronouns, like “Zhe” and “Zir: instead of “He” and “Her”.

Bernier has maintained this sensible pledge to repeal the transgender ideology law in the 2019 federal election. 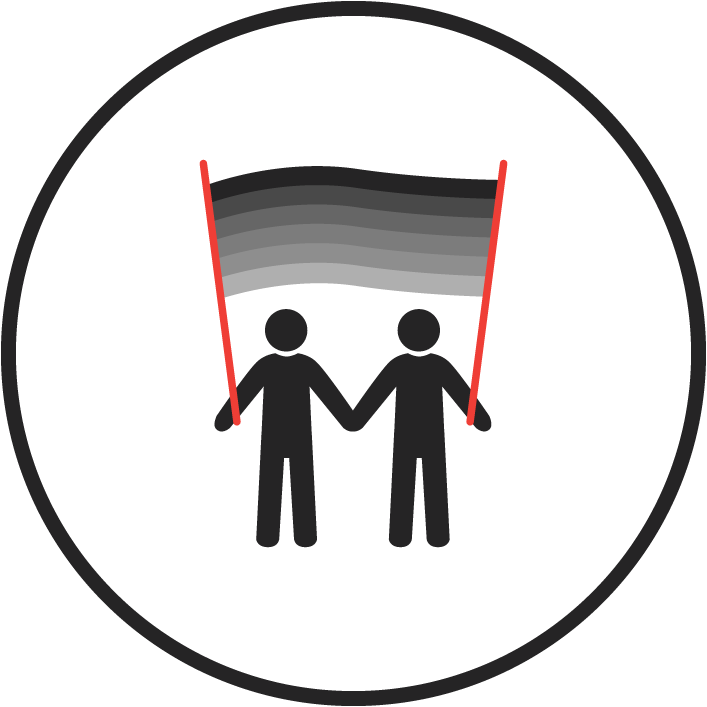 Bernier marched in Toronto’s homosexual pride parade in 2016, and tweeted asking others to do the same. 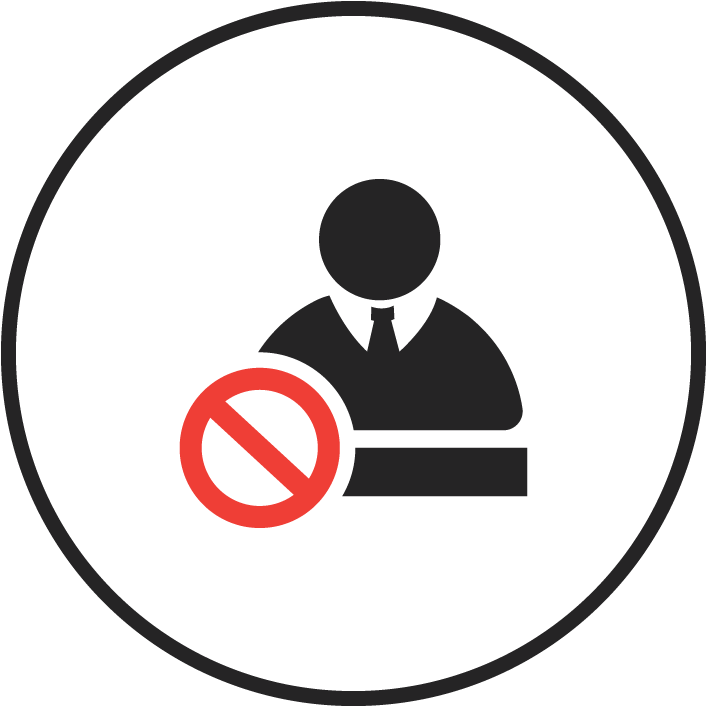 Bernier has promised to hold open nominations in the People’s Party of Canada which do not discriminate against social conservatives (or against anybody else).

Thus far, he has been good to his word, defending his socially-conservative candidate in Burnaby South, and standing by her, after the liberal media ran a nasty smear campaign against her over her opposition to teaching very young childen in school about “sexual orientation” and “gender identity”.

This is a welcome contrast to Justin Trudeau who officially bans pro-life &amp; pro-family Canadians, the NDP Leader who holds the same policy, and the Conservatives under Andrew Scheer who has been disqualifying pro-family candidates just because they dared to publicly express their belief in the biblical view of marriage and human sexuality. 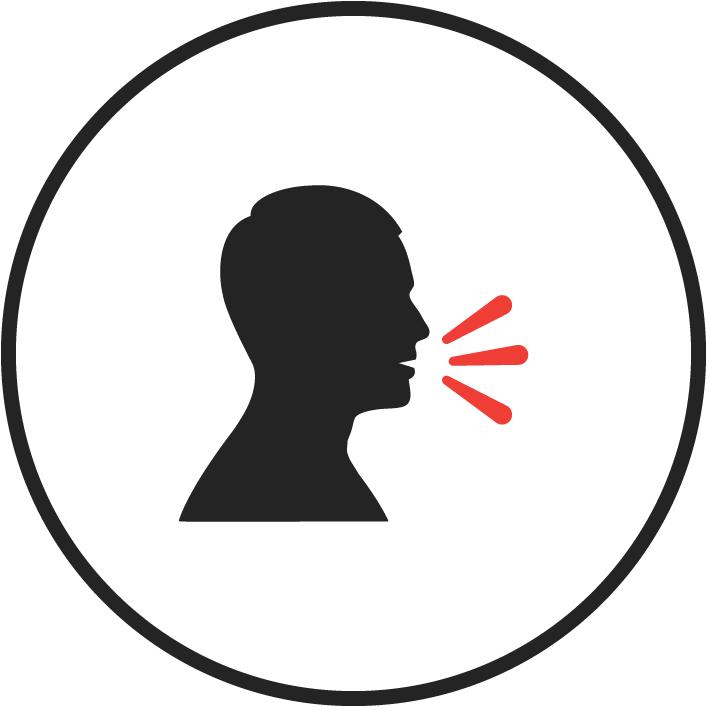 Bernier has been a strong advocate for free speech, on a wide variety of politically-incorrect topics.

One example, as mentioned above, was defending the right of his BC candidate, Laura-Lynn Tyler Thompson, to publicly express her opinions in opposition to transgender ideology and homosexuality, even if he does not necessarily share them. 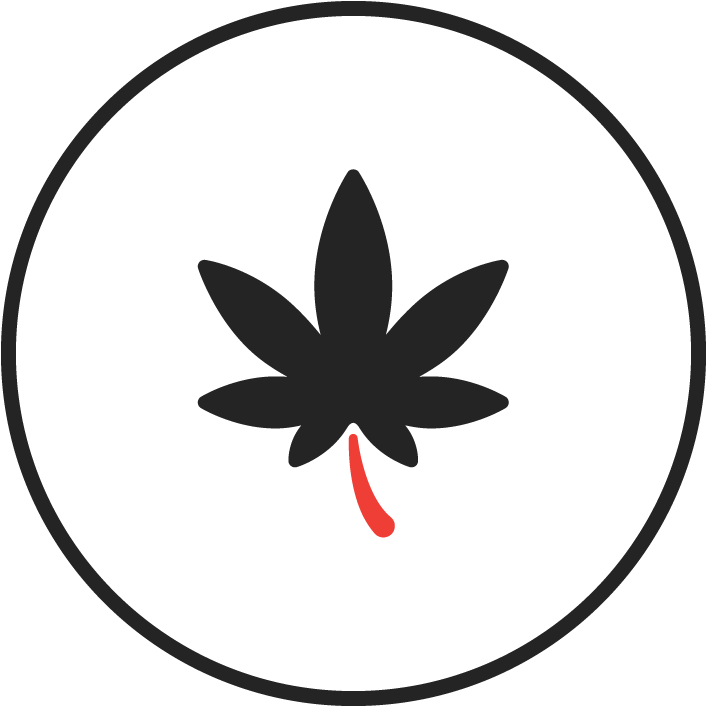 Although he voted against the Liberal bill which legalized marijuana, he has publicly said that: “I am more for it" than against it.

It appears that under a Bernier government, the status quo of keeping this dangerous and highly-addictive gateway drug that ruins so many lives, legal, would continue. 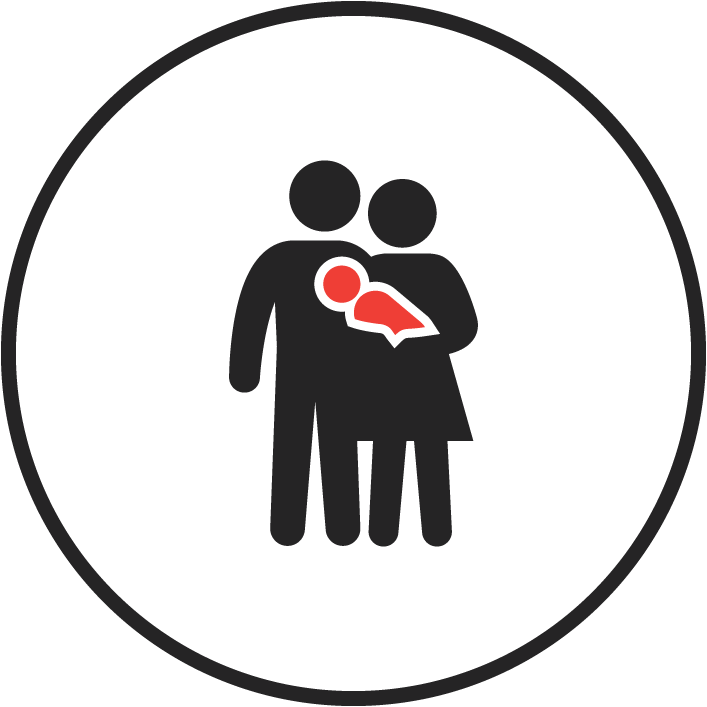 To our knowledge, Bernier has not taken a public position either for or against parental rights. 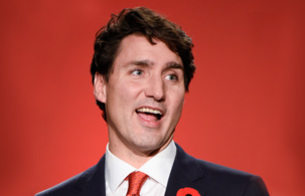 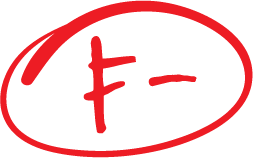 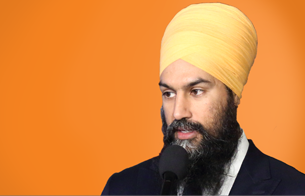 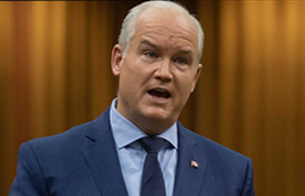 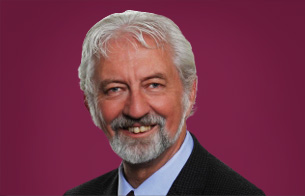 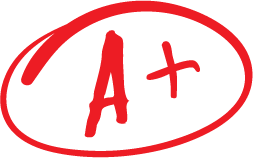 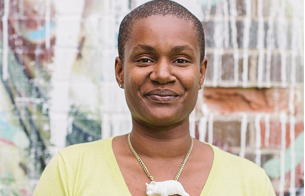